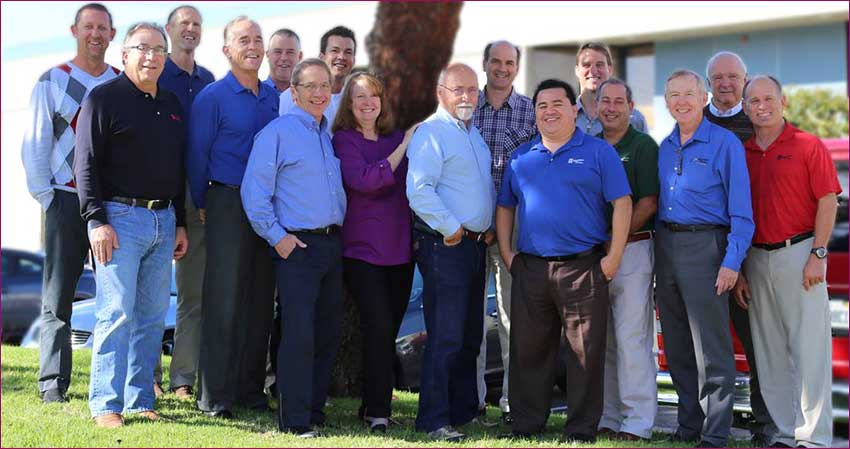 Ward/Davis Associates was founded in 1962 by Eric Ward and Bill Davis as a California-based Manufacturer’s Representative.
In 1979, an opportunity developed for employees to purchase the Company, and since that time the Company has been a partnership consisting of its Sales Engineers and key management personnel.

Over the next few decades, the Company started multiple new entities to meet the technological needs of our customers–some of which still exist today. In 2012, Ward/Davis celebrated 50 years in business.

Today, Ward/Davis consists of two divisions–-Test & Measurement and Embedded Systems. Each of these divisions has its own principal Sales Engineers but, in some cases, coverage overlaps between the divisions. The Test & Measurement Division is the largest entity and has been in existence since the Company was formed in 1962.

The Company is regarded as a “Tier One” representative with premier Test and Measurement Companies in its portfolio. Ward/Davis is also recognized as a well managed organization with first-rate Sales Engineers who are technically proficient and enjoy excellent relationships with their customers. By pairing the best products with hands-on service, solutions and application assistance, Ward/Davis has earned a reputation as the most trusted sales representative on the West Coast.

We target solutions for the key markets in our territory, such as: